Everyone knows Oscar Wilde, one of the most famous authors of the Victorian Age, for his epigrams, his novel The Picture of Dorian Gray, his plays, and the circumstances of his imprisonment and early death.
Oscar Wilde was born in Ireland in 1854, he became fluent in French and German early in life. At university he proved himself to be an outstanding classicist, first at Dublin, then at Oxford.
Later, after he left his town to go to London, he became one of the best-known personalities of his day. 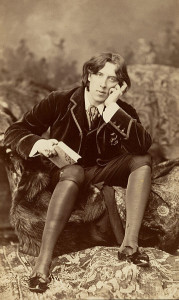 At the height of his fame and success, Wilde had the Marquess of Queensberry prosecuted for libel. The Marquess was the father of Wilde’s lover. The trial unearthed evidence that caused Wilde to drop his charges and led to his own arrest and trial for gross indecency with other men. Wilde stayed in prision for two years where wrote De Profundis, a long letter refered to Douglas.
Upon his release he left immediately for France, never to return to Ireland or Britain because he died in Paris at the age of 46, alone without someone else there.
One of his masterpiece is The Importance of Being Earnest and we are going to talk about this wonderful Victorian play. It’s divided in three acts and it has shown for the first time in 1895 at the St. James’s Theatre of London, the Valentine’s day.
The title is a wordplay between the meaning of the word Earnest (whose meaning is honest) and the name of the main character Ernest .
The story is about Jack Worthing and Algernon Moncrief, two gentlemen from London who simulate to be called both Ernest to make two ladies fallen in love with them.
The mother of Ernest’s lover, Gwendolen, doesn’t want to her daughter marry a orphan found in a train station, instead the friend Algernon would like to marry the Ernest’s niece and he don’t let it happen.
The plot is full of dialogs with the happy ending which isn’t expected by the spectators.

UN PROGETTO PER GIORNALISTI IN ERBA 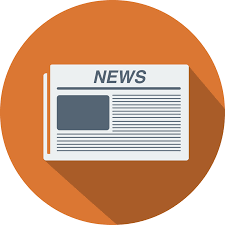 Sorry, there are no polls available at the moment. 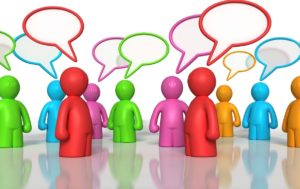 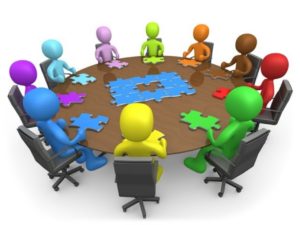